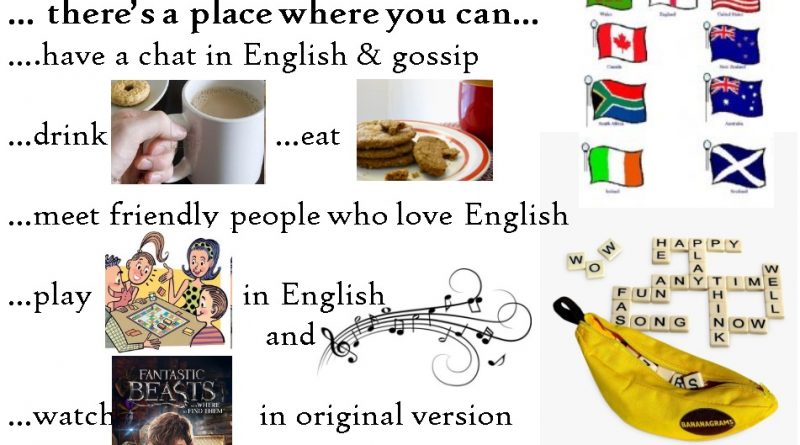 Stephanie Cloughley will stay in France for 9 months so we thought it would be good to write an article about her so that everyone who didn’t have the chance to meet her, can still know her through this article.

So let’s start with some basic information. Stephanie Cloughley is 23 years old and she’s from Scotland, she also has Gaelic origins which is a language and culture from Ireland and it became dominant in Scotland later on. She has two step brothers, one step sister and can speak 5 different languages: English, French, Italian, Greek and a bit of Spanish.
We first asked her about why she came to France. She said that she’s already been to France before but she came back mainly because she wanted to practice her French and also because she would like to visit some cities in France she hasn’t seen yet like Bordeaux.
She also reassured us that a lot of cliches and stereotypes about France are false. For example, French people are welcoming, kind and polite and she added that she really likes the relaxed attitude we have, the way we take our time to eat and we don’t rush things.
We also wanted to learn more about what she studied and how different Scottish schools are from ours.
At school, she studied a lot of subjects like Spanish, History, English, French, Design and Art. Then, she went to  university and graduated in French and History of Arts.
She told us how much shorter timetables in Scottish schools were: school starts at 9 o’clock and ends at 3 o’clock but it’s mainly because Scotland is situated in the North just above England and so the sun sets sooner there. But they still have a lot of homework and they have to wear a uniform.
Lastly we asked her about what she enjoys doing in her free time and about her travelling experiences. She traveled to a lot of countries around Europe like Belgium, France, Italy, Germany, Spain and Greece. She also visited Australia and the West Coast of the United States. Her favorite countries are Italy, Greece and France.
She likes watching series on Netflix and is currently watching the famous sci-fi show, Black Mirror. She likes reading dystopian novels, too, like Oryx and Crake by Margaret Atwood who also wrote The Handmaid’s Tale which is now a TV series. Stephanie likes make-up and her favorite color is turquoise. She loves painting and drawing in her free time, too.
Here’s the end of this article, thank you for reading this far and we hope you found it interesting. Have a nice day !
(Andréa Cambonie – 1G3 1LLCE)
If you want to meet Stephanie and have a chat with her in English, come to English Club on Tuesdays from 11am to 1.30pm. English Club is also open on Thursdays from 11am to 3pm. Room 108. 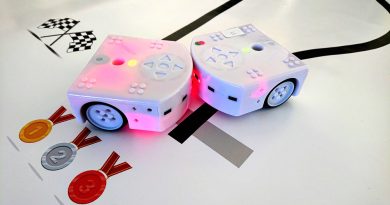