The video chat interview took place on Monday November 9th 2020 at 3 pm. Students were at home due to the Covid-19 health crisis.

Ms Capaldo, Italian teacher, and Ms Liotard, English teacher, both at Georges Leygues High School, have set up an e-Twinning project on Climate Change. This project aims to raise awareness of the UN Sustainable Development Goals with young high school students around Europe who will find out more about the consequences of global warming and what solutions can be put into place to tackle it.

It was in English class that the students discovered the singer « JAYO » in the song « We Are The Wave ». Indeed, before the October holidays, the young people sang the song and their teacher filmed them and then sent the video to JAYO who shared it on his page @jayostream. Following exchanges between JAYO and Ms. Liotard via Instagram, a meeting was organized to interview the artist and ask him some questions. This interview took place on Monday, November 9th at 3pm while students were at home as a result of the government’s new response to the Covid-19 outbreak.

« It was very rewarding to talk to Jayo, » one of the students told us, and she was happy to explain to us what was said during the interview: « JAYO is not his real name, it’s his stage name derived from his real name: Jordan Onyeka. He’s a rap artist, a Teens Dream ambassador, he’s 22 years old. »

On his father’s side, he’s from Nigeria and on his mother’s side he is from Jamaica and Grenada, but he lives in London. He lovescooking, movies and music of course.

He also likes travelling, he’s already been to Spain, Belgium,
Canada and Italy on holiday. And when he was 17 years old he
went to Washington DC to sing a song on the UN SDGs he’d written for the Teens Dream video competition. 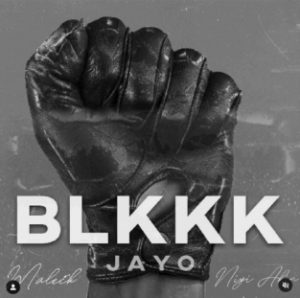 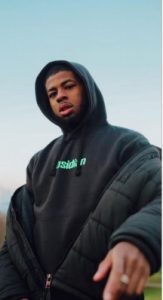 « Music can help the planet,

they have that responsibility. »

For Jayo, «It is necessary to collaborate with young people.» According to him, « Music can help the planet, artists can createchange, they have that responsibility. »

In his country, in the United Kingdom, most people care about the environment but they can do more for the planet. The issue of Climate Change skeptics was brought up and for Jayo, « They are stupid people because we see that the degradation is real. »

Finally, he explained that, at the moment, with the coronavirus, it is difficult to be an artist because you have to manage to keep your audience. However, we must remain creative. About that, he said that last week he was recording his new project… the best is yet to come.

«Like all of us, he is eager for everything to go back to normal ! » The girl I spoke to was very happy to meet Jayo and to be able to listen to him. She says she is «very lucky ! »

Watch our full interview with JAYO with a video created by Esteban Carrasco and Lisa Labro HERE NOW!

Monday 30th November, thanks to JAYO, we met Teens Dream founder Linda Staheli and Daniella Mata, an intern who is in charge of the Teens Dream Hubs. 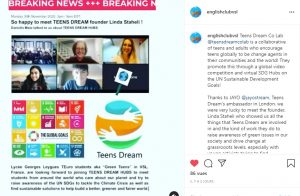 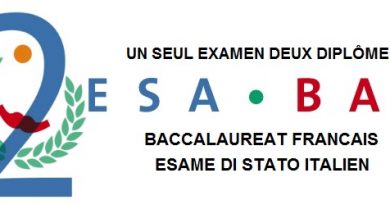 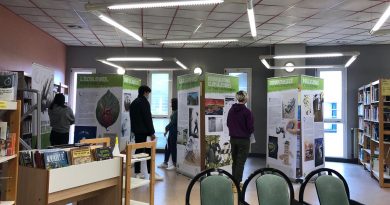 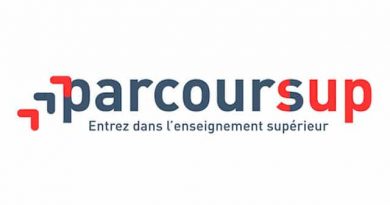