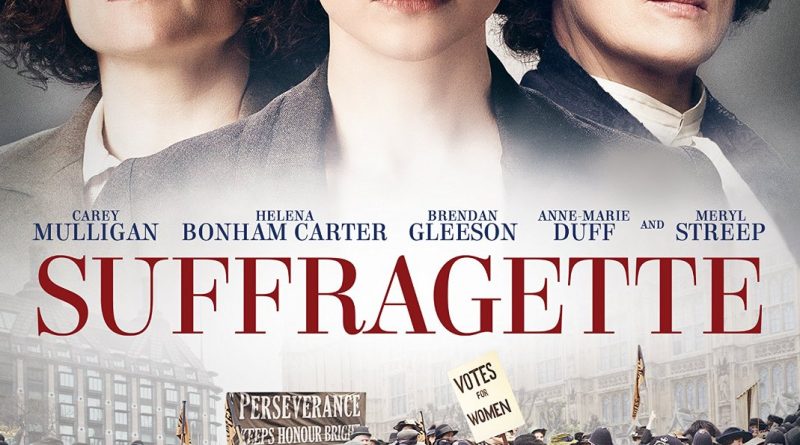 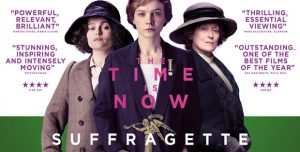 On a rating scale of 1 to 10, how would you rate The Suffragette?

I would give this film 8 or 9 out of 10. You should see it, definitely! It’s amazing. The story is really moving, very powerful and ever so inspiring.

When and were is the movie set?

The Suffragette is set in London and starts in 1912.

Who were the Suffragettes?

The Suffragettes were women who fought for suffrage at end of the 19th century and beginning of the 20th century. They wanted the right to vote. In 1905, a British newspaper used the word « Suffragette » for the first time to insult women activists who were fighting for the vote.

What is special about this movie?

This film was directed by a woman, Sarah Gavron, who likes making movies to raise awareness on women’s issues. In fact, most of the people on the film crew and on the film set were women – and that’s quite unusual in the film industry. It is a movie made by women for women about women who fought for women’s rights.

What struck you in the movie The Suffragette?

Well, I must admit the film frustrated me most of the time because I couldn’t stand how unfairly men treated women. I mean, the way the policemen arrested the suffragettes and beat them up when they were peacefully demonstrating for their rights was shocking.

The way warders force-fed the suffragettes when they went on hunger strike because they didn’t want any problems if a suffragette died in prison. I found it disgusting, honestly.

The film clearly shows it was a male-dominated society, and that women had far fewer rights than men but nevertheless I felt like men were just dumb to think that way even though I know mindsets were different back then. The way some of them behaved was outrageous.

I was also pretty disappointed when Sonny kicked Maud out just because he was ashamed of her after she got arrested by the police. I was hoping that he would show some support for his wife and take a stand for women’s rights, but he seemed trapped in sexist social conventions and in the end even gave their son away for adoption without Maud’s consent, which broke my heart. It was a tough world for women! This is why I was really impressed with how determined the suffragettes were.

They believed women should « Never surrender! Never give up the fight! »

Why are we still talking about women’s rights in 2019?

We’re still talking about women’s rights a hundred years later ecause today, women don’t have equal rights with men. In fact, women represent two-thirds of those who cannot read and write; less than one in five landowners are women; one in three women worldwide are exposed to physical or sexual violence from a partner in their lifetime; globally, women earn 24% less than men and on average, women spend twice as much time on household chores than men, and four times as much time on childcare. So, I find it unfair that women are still not on the same level as men. A woman should not be seen as inferior to a man but rather as his equal because there is no reason why a woman should be seen as such.

What impact can International Women’s Day on 8th March have?

International Women’s Day on 8th March provides support for women struggling for women’s rights. Furthermore, it reminds everybody that women had to fight hard to get the vote. The first country to grant voting rights to women was New Zealand in 1893 and the last country to give women the vote was Saoudi Arabia in December 2015, the year the movie The Suffragette was made.

« Until equality is achieved, March 8th continues to be celebrated. » 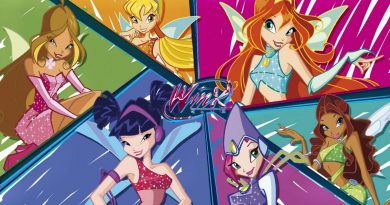 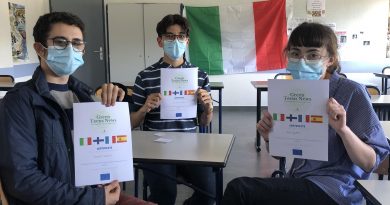 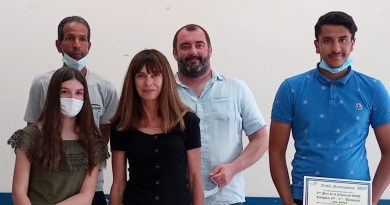